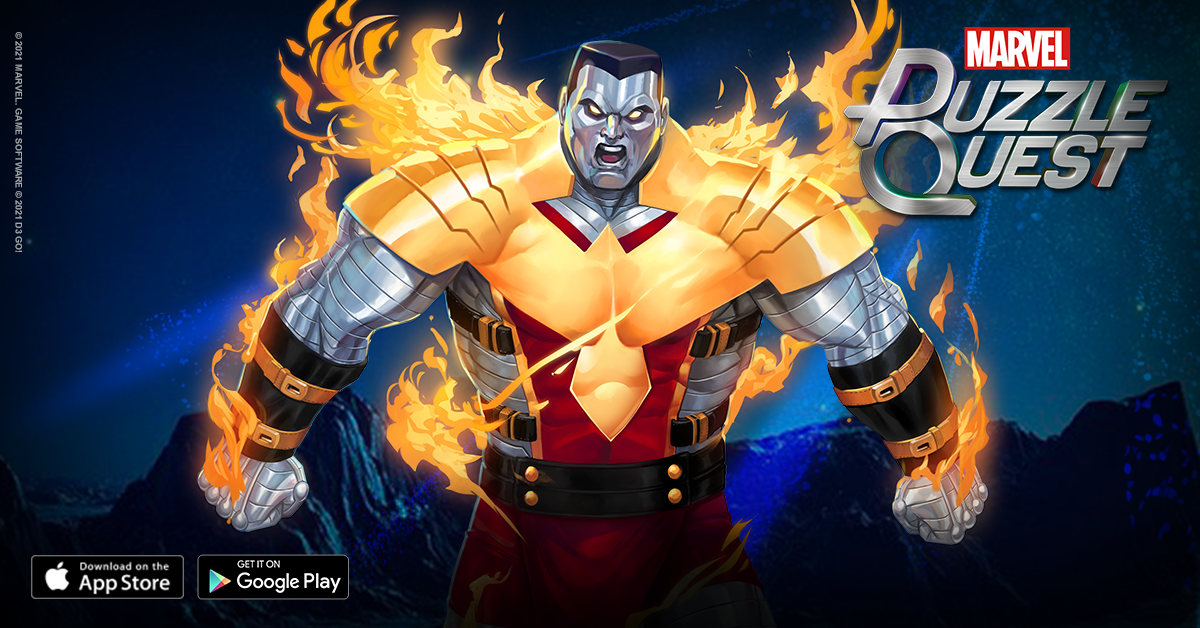 “When five X-Men each gained a portion of the Phoenix Force, they decided to improve the world for both humans and Mutants. As Colossus used his new cosmic gifts to end war and hunger, he began to question the cost of such power and if anyone could trusted to wield it.” 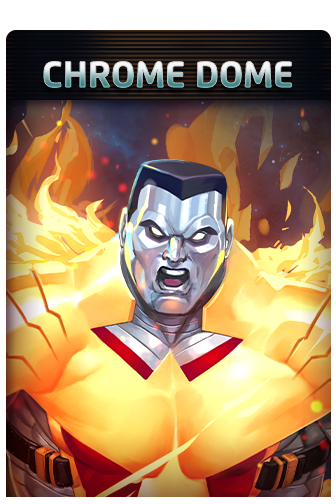