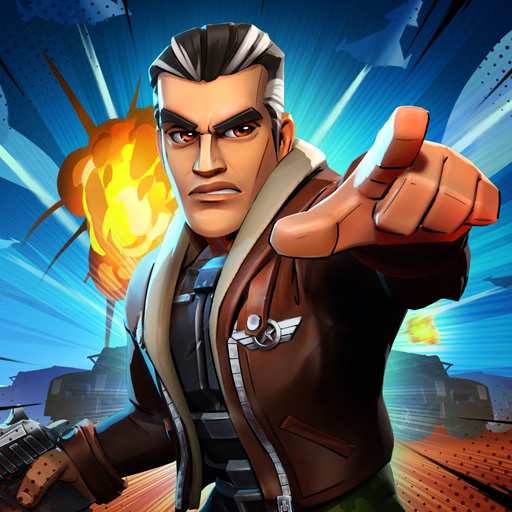 We hope everyone is having a happy and safe summer so far! We have a couple of characters donning some sharp looking jackets that you will surely want to add to your squad. General Hawk recently arrived in the game and his military expertise will certainly be an asset for his fellow Joes, while Tomax and Xomat or what you may know as the Crimson Guard Commanders are twins with strength in both mind and muscle.

In addition to these new characters, the team has also been working on improving various aspects of the game from combat balance, base defense, overall game performance and more!  We hope with some of these changes that you are finding more appropriate opponents as you wage war in PVP matches in the game.

In the next couple of weeks, we plan to improve battle timing as we have heard from the community, especially on the higher level Joe side, that it’s been a struggle at moments to fully destroy enemy bases within the allotted time. We are making some adjustments to address the issue and will release it soon.

Now onto some character info!

Units within range of General Hawk get an increase to range.

Leader Command: A target Hero or Troop is impervious to damage for the duration of this ability.

General Hawk and nearby units get a buff to damage, defense, and speed.

Hawk is a skilled commander on the battlefield, and his main strength lies in his ability to grant multiple buffs to nearby heroes and troops. Charging in alongside larger squads like Steel Battalion and Paratroopers will maximize the effectiveness of these buffs, and lead to a swift victory.

Hawk’s Rank 1 ability can grant a single Hero or Troop damage immunity for a duration, allowing them to last longer at the frontline, survive an encounter as they destroy a backline’s defense, or even race across a minefield unscathed.

Hawk’s Artillery Barrage spell targets three different locations on the battlefield, sending an explosive payload to each, dealing moderate damage. A great first step when making a push up the middle, weakening the defenses in an area so that units like Blowtorch and Scarlett can finish them off faster with their AOE attacks. 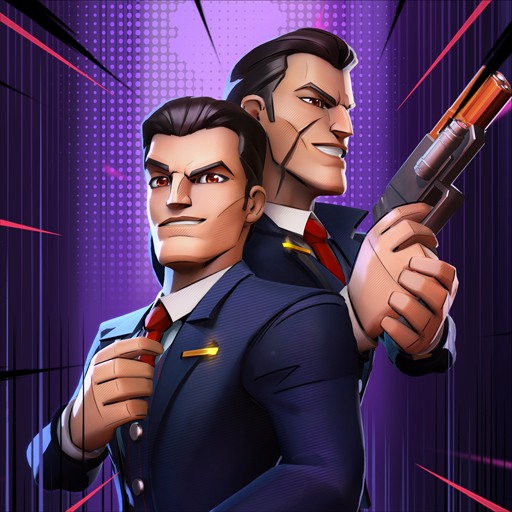 Tomax & Xamot are here to mete out some mayhem! Control the battlefield with disables, steal units from your opponents, and deploy even more units with their special AP boost!

Leader Command: A target building, and all other enemy buildings with the same name, take damage and are temporarily disabled.

When either Tomax or Xamot is defeated for the first time, they have a chance to be revived at full health.

Squads that contain Tomax and Xamot give an increase to the player’s AP cap and starting AP.

RANK 1 – Everyone Has a Price

Leader Command:  Troops or Heroes that emerge from a target Spawner building defect to the player’s side for the duration of the battle.

As one of the twins takes damage, the other enters a fury, receiving an increase to their damage relative to the other twin’s lost health.

Tomax and Xamot are the first multi-unit Hero, spawning both brothers on the field at once. They pack twice the fire power as other heroes, and also support each other through synergistic passive abilities, increasing their damage output, and potentially reviving each other when defeated. Keeping them both alive will maximize their effectiveness, and allow you to dominate the battlefield.

Tomax and Xamot are masters of corporate manipulation and espionage, and bring those talents to the battlefield. Surgical Sabotage allows them to damage and stun all buildings of the same type on the battlefield at once, creating an opening for attack. Use it to disable Missile Turrets, and get in a quick air raid, or target Heavy Artillery, and buy your troops time to get to the back lines.

As well as being formidable fighters, Tomax and Xamot bring something even more important to the battle: their checkbooks. With Push the Limits, a few well-placed bribes have resulted in your max and starting AP being increased, allowing for a larger opening deploy, and greater AP storage. Additionally, their Rank 1 spell, Everyone Has a Price, demonstrates the corruptive power of money, allowing them to take control of an enemy spawner building, and have any unit spawned fight for Cobra. Start the battle off right with a quick deploy, then snag the defender’s troop spawner, or go in for a heavy blow, and snag the Locker Room or Helipad for yourself!

That’s it for now! We hope you enjoy these new characters and some of the improved gameplay.  Please continue to provide your feedback at our official forums and we thank you all for your support!