The last developer blog received such a positive response from everyone that we are excited to share a new blog to highlight what will be in the v1.2.0 update that arrives today!

In this new update the ‘War on Cobra’ has escalated, spreading across the islands and threatening to set the Pacific aflame. Yet, during such dangerous times, opportunities for glory on the battlefield are greater than ever and new heroes arise to meet the challenge.

To reflect the growing fight, new Battle Tiers have been added to the game. Progress from an early Recruit all the way to leading the charge as a Lieutenant Colonel! As a result of this shift, all previously unlocked units will be reorganized across the tiers to keep player power intact. With more tiers available, players should find the rate of unlocks substantially increased.  Please check out the new tier names along with the unlocks and requirements in the chart below. As the action heats up, both Cobra and Joe have recruited new units that have been added to the Cargo Rotation. Say hello to the new additions to the War on Cobra roster!

Scrap Iron: Blessed with a technical and precise mind, as well as an aptitude for explosive destruction, Scrap Iron provides both mechanical repair to his Cobra allies and technological devastation to his enemies! 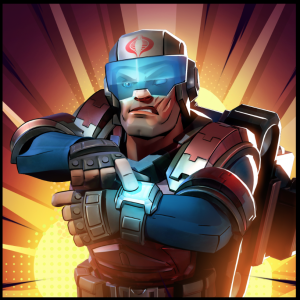 Outback: A survivalist through and through, Outback is an expert in turning a tough situation into a favorable one with minimal resources! Add some ruggedness to your G.I. JOE team by adding him to your frontlines, where he can support his allies and soak up enemy damage! 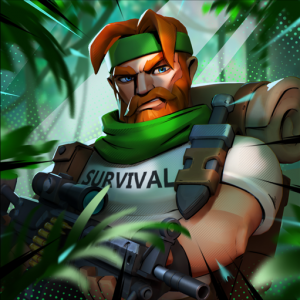 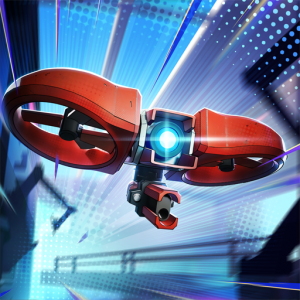 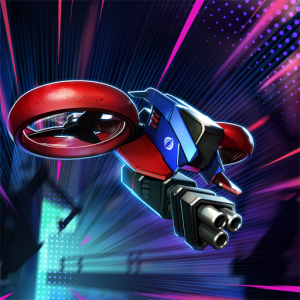 Players will automatically be sorted into the new Battle Tiers based on their current number of trophies and then we will reset everyone to their Battle Tier Trophy minimum requirements (plus a little extra to prevent players from being demoted).

This will level the playing field for the new season of battles under the new Battle Tier system.

We are also really excited to add a new component to Survival with the introduction of the Special Ops Event. In Special Ops, certain units will be granted bonus abilities during the event battles! Find which additional ability will be given by visiting the Battle Buffs at the corner of your screen. During the Special Ops, find the path you want to take and click on any node to see what requirement is needed for battle. A great way to put your squad to the test! 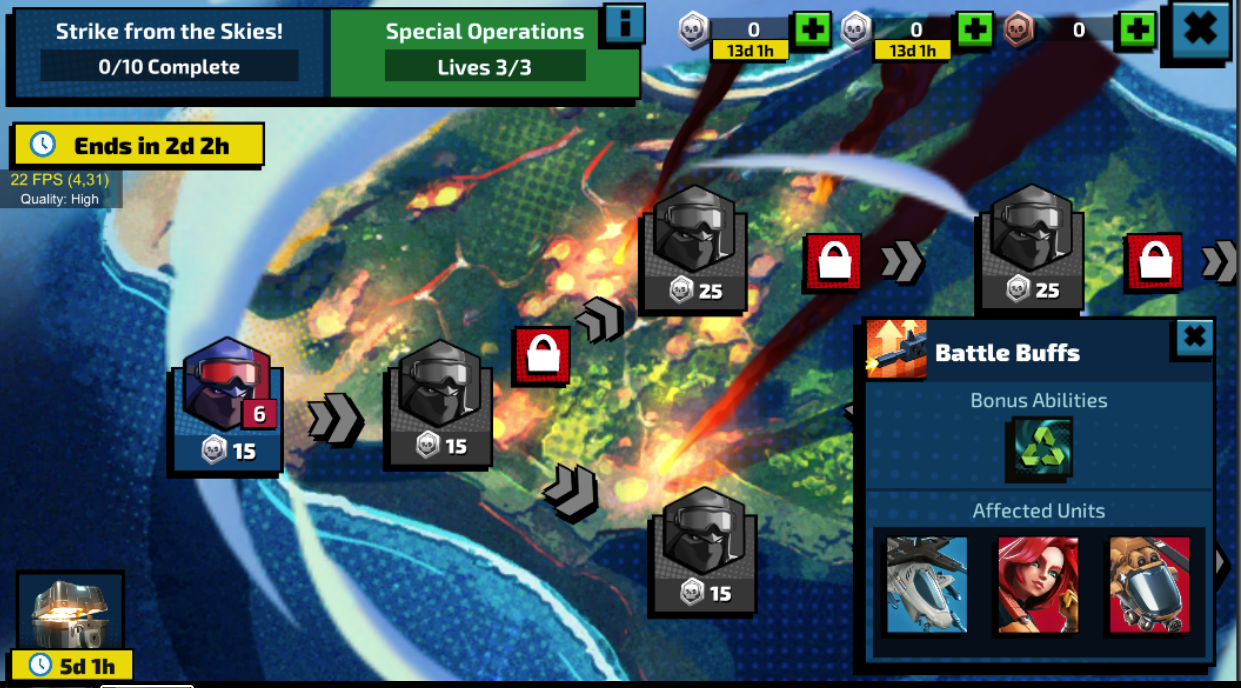 In addition, the new update will allow players to view other player’s base via their profile and an all-new Iron Grenadiers will make their way to the game this week.

That’s it for now! Please continue to visit our forums for the latest game details and thank you all for your support! Yo Joe!