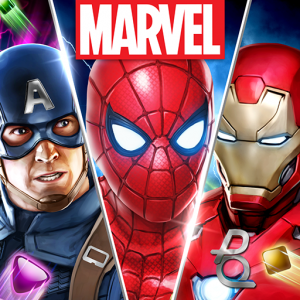 Marvel Comics’ fearless Super Heroes come to life in this official Marvel match-3 role playing game! Create your own epic Dream Team using the strongest Super Heroes and the nastiest Super Villains in the Marvel Universe! Play Super Hero characters like Spider-Man, Captain America, Wolverine and the Hulk as you battle your way to victory. Thor, Iron Man, Deadpool and other comic and movie Super Heroes await your challenge! Download for free on the App Store, Google Play, Amazon Appstore and Steam. 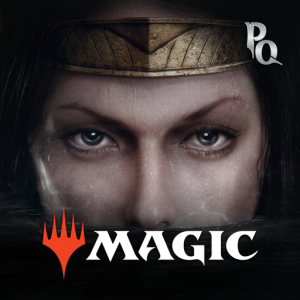 The original match-3 RPG! comes to the Multiverse in Magic: The Gathering – Puzzle Quest.  Recruit your favorite Planeswalkers, build powerful decks and defeat your enemies in match-3 battles!  Magic: The Gathering – Puzzle Quest adds the extensive universe of the acclaimed TCG to the engrossing gameplay of the Puzzle Quest franchise, as players participate in quests, daily events and tournaments for epic rewards. Download for free on the App Store and Google Play. 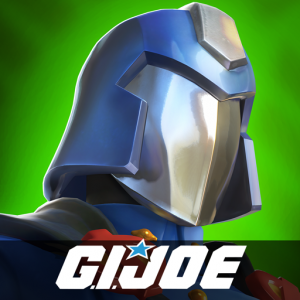 Choose a side and battle in G.I. Joe: War on Cobra! Build, upgrade, and defend your base in this high action, competitive multiplayer strategy game, featuring your favorite G.I. Joe Heroes and Cobra Villains!  Download for free on the App Store, Google Play and Amazon Appstore.

The terror of Alien is brought to life in Alien: Blackout. Try to stay alive while trapped aboard a crippled Weyland-Yutani space station carrying a deadly Xenomorph as it tirelessly hunts you and the crew. Outsmart the perfect hunter by making perilous choices. Players must rely on the damaged controls of the space station or risk sacrificing crew members to avoid deadly contact, permanently altering the outcome of the game. Download this unique fear-inducing horror mobile game on the App Store, Google Play, and Amazon Appstore.