We hope you have all been having as much fun playing G.I. Joe: War on Cobra as we have! The entire team thanks you for playing the game and for all your feedback through the various platforms. Since the initial launch we have been busy reviewing your suggestions and we are always looking at ways to implement them.

We are very excited to announce a brand new type of event and the Friends feature in our next update — v1.1.7!

Survival is a new feature in G.I. Joe in which players take on consecutive challenges to earn rewards. The ease of the path, as well as the potential rewards, can be affected by the player’s arsenal of cards, HQ, PvP progress, and more. 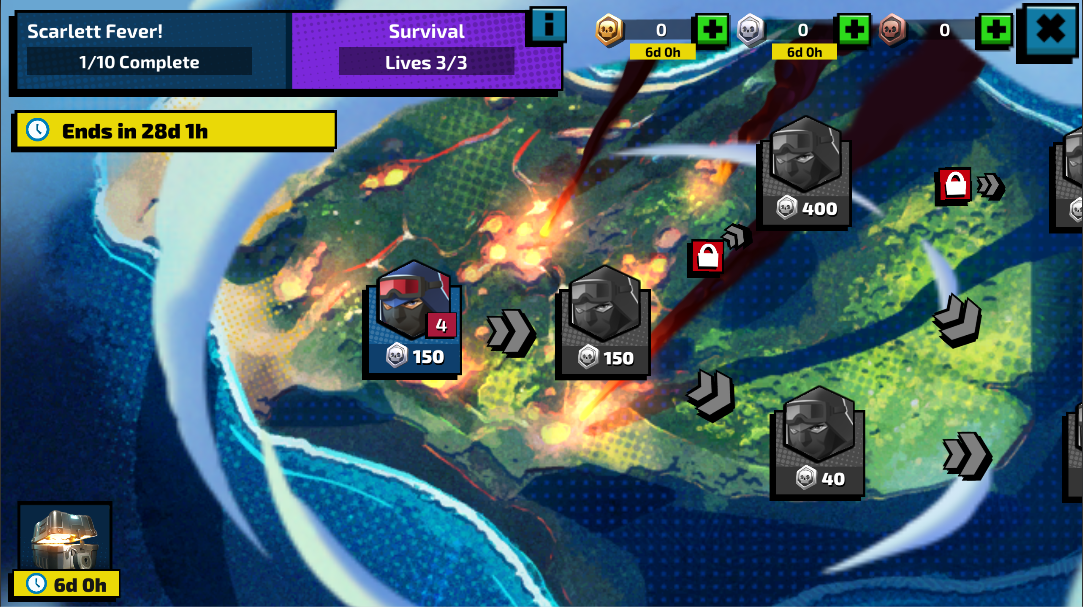 Battles in Survival Mode are largely similar to those in the World Map, but resource buildings are swapped for Survival Crates, and Event currency is earned instead of the usual resources.

The event uses branching pathways, with battles locked behind certain requirements. Players also have a limited number of attempts during the event, so make every battle count!

The Friends feature in G.I. Joe: War on Cobra allows players to connect with one another while gaining benefits for doing so. The connection is not faction specific, allowing players on both G.I. Joe and Cobra to connect with each other. 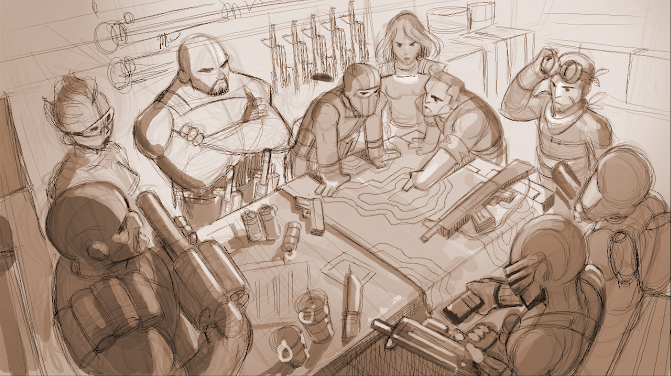 Players will see an increased battle cargo capacity based on the number of friends they have — up to a maximum 100 friends. For every friend you add you will also earn 50 Venom or Valor (Alliance Currency).

You can find the max battle cargo capacity for each friend quantity below. We will continue to add more benefits to this feature over time.

We hope you think these features are as awesome as we do!  This update is scheduled to go live sometime next week (week of April 6). Try them out and let us know your feedback. Be sure to discuss your thoughts and opinions HERE in the official G.I. Joe: War on Cobra forums.