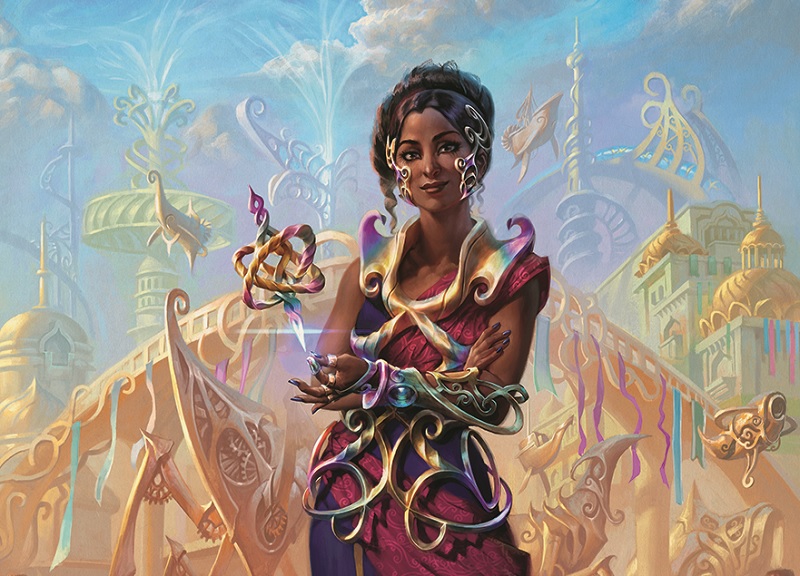 The latest and greatest update for Magic: The Gathering – Puzzle Quest is now arriving for all formats! Let’s dive into the new features, fixes and fun:

Coalition Rewards and Leaderboards
For the first time, fight alongside your Coalition in an event! New and old events now have bonus Coalition rewards.

Whenever you win Ribbons in an Event, you’ll also win Ribbons for your Coalition. The top Coalitions in each event will win Mythic cards, Boosters and more! For a full list of Coalition rewards, check the “Coalitions” tab under “Competition Rewards” on the event rewards menu.

Rewards: The top ranked players will earn the limited-time exclusive Planeswalker Saheeli Rai at the end of the event! In addition, the top Coalitions have a chance to win Mythics, Fat Packs and more. Obtain 150 Ribbons during the event to win Mana Crystals, Runes and Booster Packs. Click on the “Rewards” button in-game for a full list of available rewards. Note that Saheeli Rai will not be available for purchase in the near future.

Special Offers
The new update will have a brand new selection of special offers. Check in every week for new limited-time offers!