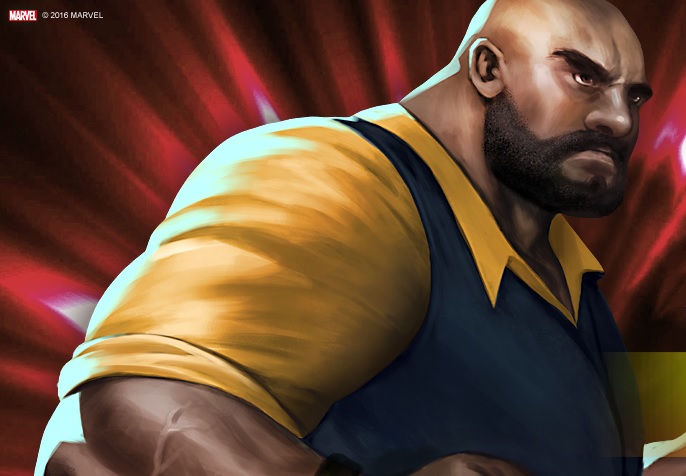 Hi, everyone. Let’s take a look at what’s on offer in the new Marvel Puzzle Quest update! Read on for details…

What’s Changed:
Attempted fixes for:
– iOS and Android increased load times.
– Android launch issues for certain devices.
***
– Reduced amount of data that is downloaded by patches.
– The “Save Backup Using Facebook” now remains selected in-between play sessions.
– The banner from The Hulk (Bruce Banner)’s The Other Guy power now no longer overlaps with other power banners.
– Sam Wilson (Captain America)’s Aerial Assault power no longer reduces a countdown tile below 0.
– Ares Sunder power no longer stays on the board when Ares is downed.
– Text is now better centered in character dialogues.
– The animation for Carnage’s Alien Instincts power has been made faster.
– Removed sound effects from Symbiotic Demolisher’s powers because they were creating a noticeable delay between power banners.
– The Pause Button can now be dismissed by pressing the back button on Android devices during the early stages of the game.
– The tile match hints do not remain highlighted when using the back button in battle and they do not display incorrect matches after a cascade.
– Missions that require a mission from a different Sub-Chapter to be completed before they unlock (like The Gauntlet) now unlock in a timely manner.
– Missions that have a maximum difficulty (like the 2-Star Required mission) no longer have different difficulties for different rosters of much different strengths.