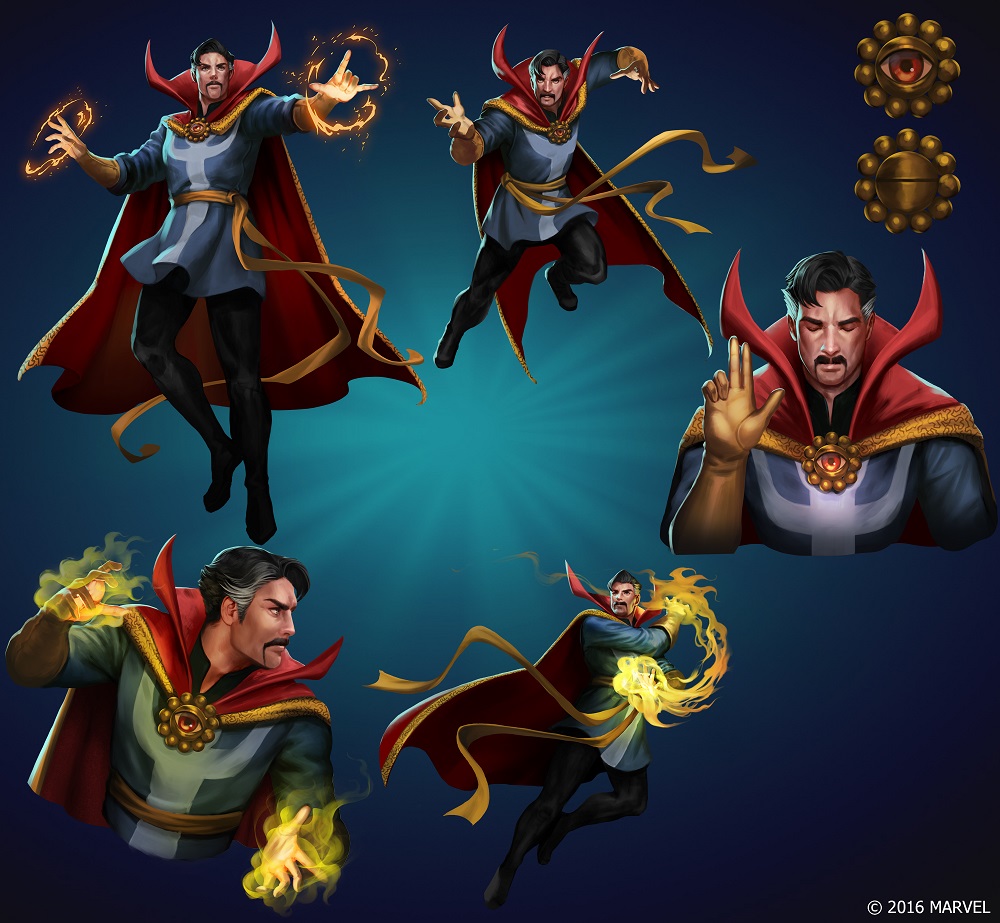 Hi, everyone – it’s time to take a look at what’s arriving with the latest update for Marvel Puzzle Quest! Read on for details…

When an agent takes more than an active role…

What’s Changed:
– S.H.I.E.L.D. Signal Intercepts are here.
– Optimized game to save on memory and improve load times.
– Players always have the maximum possible characters available when entering Team Select screen.
– The “Join” Alliance button now disappears once you have joined an Alliance.
– When characters have health in the 100’s of thousands, the number will no longer be partially hidden.
– Fixed a rare bug where the Heal button would reappear when switching between characters.
– Fixed various rare bugs during the early stages of the game.
– Fixed a rare crash bug that happened when 2 players played against the same player in Versus battles.
– Fixed a rare bug where players were not able to advance to the character select screen when selecting a mission.
– Android: Game no longer crashes when signing into Google Play & Facebook at the same time from the Options menu.
– Black Widow (Original)’s Espionage will now play a power banner when making a Purple tile match (when there is another character on the team that has a Purple Passive power).
– Ghost Rider’s Penance Stare now works correctly against The Hulk (Bruce Banner) when The Hulk activates the power, The Other Guy.
– Red Hulk’s Seeing Red Countdown tile now has the correct description.
– Wolverine (X-Force)’s Recovery Countdown tile now has the correct description & sound effect.
– Ultron’s Gravitational Force now has the correct description.
– Deadpool (It’s Me, Deadpool!)’s Life of the Party now correctly activates when an ally takes the appropriate amount of damage.
– Deadpool (It’s Me, Deadpool!)’s WHALES! WHALES! WHALES! secondary function, when you spend Deadpool Points to drop every whale on the team, now works correctly.
– The Thing (Classic)’s Rock Solid now correctly activates when an ally takes the appropriate amount of damage.
– Quake (Daisy Johnson)’s Coordinated Tactics now only reduces team damage.
– Powers that target single opponents will no longer affect invisible characters.
– Players are no longer able to send 1-Star covers to Facebook Friends.*
*(Please note: this is due to a change in the Facebook API.)